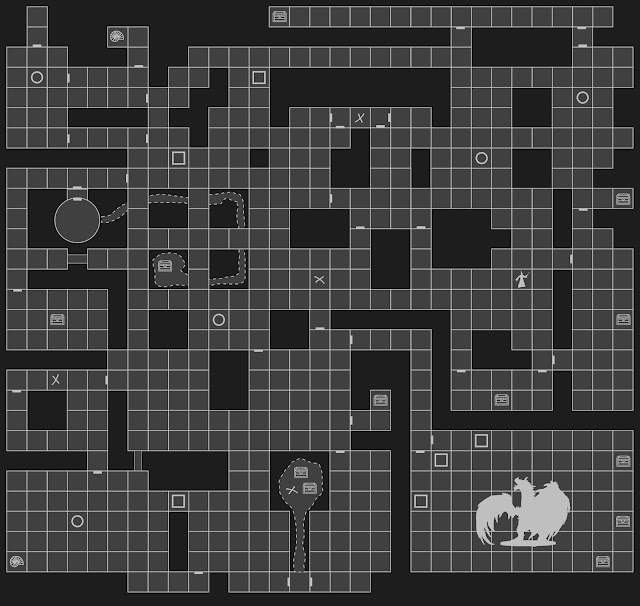 You made it! Claim your treasure. If you send us $10, we'll send you a random sticker and an original sketch by Justin Sirois.
+++
This page will also catalog all the prototypes and one-offs I have stored at HQ. When I kick the bucket, these may be available for sale in some sort of weird online portal or something.