Caledonia is the overall world where CragLee, Seven Walls, Leaf, Half Leaf, and Black Branch are located.

UnDungeon is a colloquial term used by the local people of CragLee.

Verts! Here's the breakdown. The Inverted Cupid can be summoned with black magic. It will plant a "Vert" inside the earth. Vert is a colloquial term used by local magic users. The Vert will fester and take the form of a local animal, typically livestock that humans are familiar with and trust. In Beneath, this Vert takes the shape of a goat. This goat grows as the Inverted Cupid establishes its "church" inside it: a strange living dungeon that seduces anyone it can. Once inside the Vert, people can enter The Invert, a "paradise" where sex and gender are fluid, where race doesn't exist, where class is worthless, where property is abolished.

Think of The Invert as "the internet." In Beneath, a medieval somewhat low fantasy setting is being invaded by a being that enlightens, enthralls, and terrorizes the population with images transmitted through mirrors. There is an NPC in book 2 named GIF who should tip off the players that something meta is going on.

Give your players an Onyx-Alloy weapon at the campfire in the beginning. Gale the blacksmith will have them. Make it obvious that players can exploit these weapons to open mirrorDoors and also trick NPC. This is one of the subtle puzzles in the game. 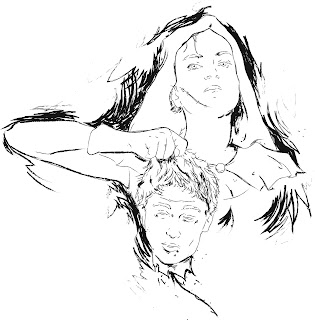 Although the maps seems linear, the mirrorDoors and mirrors allow players to wrap from location to location. Yes, they cannot enter mirrors with regular items, but once they equip Stained Salt armor and weapons, they can teleport freely. As the GM, you write the rules to how "free" they are to leap from chamber to chamber.
The Inverted Cupid is not Satanic. It is only using Satanism to frighten the local townspeople as it knows that Christianity is the prevailing religion in Caledonia.

Players should be treated as insurgents inside the UnDungeon and Vert. They are tainting the purity of the church. 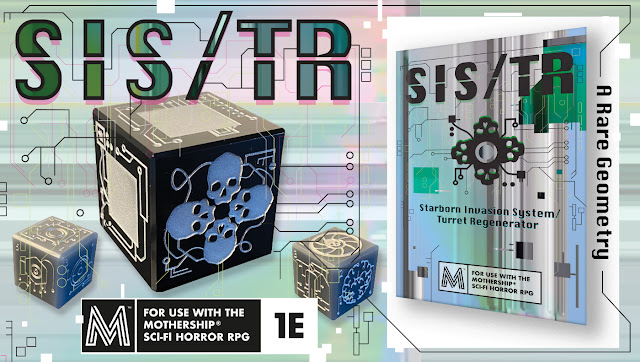